The Crafty Lass does… Biggest project of her life!

Where does time go? It is a common question I ask – from one day to the next, one week to the next, suddenly from New Year’s Day we see Valentines and Easter in the shops, suddenly the clocks are springing forward, we are planning summer holidays, it’s BBQs, Autumn, Christmas… And so repeats the cycle.

It is already the middle of May. MAY. And, my blog posts have been a little (ahem, severely) lacking of late, which I apologise for, and predominantly relates to the aforementioned ‘biggest project’ of The Crafty Lass’ life in the title, which – I shall come back to.

May means – that one whole and first financial year of The Crafty Lass is complete! I say where does time go, but when I look back – an awful lot has actually happened in that year! When I handed my notice in to my full time employment, it was exciting – but ever so scary – I didn’t quite know where this was going to go, and what the future would hold – except, that it felt right. And so far, it turns out it WAS right. I miss the full time paycheque – but with less money, and more life I feel uplifted and incredibly lucky.

So, in that year I’ve gone from full time, to part time employment. I’ve held workshops and events locally, at both the Waitrose and John Lewis head offices, at Hobbycraft, at a Christmas Tree Farm dressed as an elf with real reindeers. I’ve been featured in my first magazine article (Papercraft Inspirations), I’ve been featured on The Guardian’s website as part of their Start Up of the Year competition, I’ve built the website up from scratch, created and sold my The Crafty Lass Greeting Card ranges and as part of this, created an Etsy store, created exciting commissions – from bunting, to fabric buttonholes, to paper flowers, feather painting, cupcake making, graphic designing, party decorations and even a bridesmaid dress into cushions! I’ve met lovely, brilliant people and companies. I’ve learnt that when you are following your dream, everyone wants to help you and are behind you. Which, in fact is incredibly humbling. Importantly, I followed up on a simple tweet about a new Craft Channel – which quickly followed to working in London planning and featuring in my own shows on Sky and working with them part time as a craft buyer…

I don’t simply list all these achievements in a ‘wow, look at me’, ‘aren’t I amazing’ kind of way… I mean, of course – it is nice to reflect, and think – yes I HAVE achieved a lot in just 12 short months. And no, it isn’t just a glorified hobby (which sometimes I wondered if it might end up being) but, I just mean that if you think about what you want, even if it means less money, less sleep, more working hours – you’ll make it work no matter what. I am incredibly lucky to have the emotional, logical and financial support from The Husband – but, at the end of the day it only takes ME, to get out of bed, get out of the pjs, go to the office (across the hallway) and carry on working till midnight if needed. (Although sometimes the getting out of the pjs part is optional!) It has been hard at times, but overall – the right decision.

So now, what is the future for The Crafty Lass? Well, as the title of this blog post suggests, I am about to undertake the biggest project of my life. In a recent, now too long ago post, I discussed my ‘new recruit’, Patch – who over the last 3 months has brought sunshine into our lives. Yes, there was the jumping on to the table (Patch, not me 😉 !) to steal my breakfast resulting in: ‘bacon-sandwich-gate’, there was the rolling in unprintable stuff down the park – 5 minutes before friends arriving – resulting in bath time craziness, there was the let’s eat a WHOLE BAG of doggie treats (very silly error by myself leaving them on the table when out…) resulting in a very happy followed by a temporarily poorly little doggie for an evening… However, these moments have been VERY few and far between. Mainly, it’s cuddles on the sofa, playtime with his beloved tennis balls, learning to understand his language, plenty of ‘walkies!’, watching him snuggle into his (it was mine!!) fluffy blanket… He is simply put – just SO CUTE!!!! There are still things to learn, more skills he needs to develop (like being able to cope and see other doggies!!) However, the home wouldn’t be the same without his four little legs tottering around, ‘helping’ you in the kitchen (I mean watching you intently in case you should happen to drop that roast chicken sort of helping) – he is there for you when you get home, he is part of the family.

So, aside from Patch – there is the little matter of, the pitter-patter of, little, tiny, feet…The Crafty Lass is expecting a baby! In fact today, I am 17 weeks along on this incredible journey.

Being honest, the lack of recent blog posts speaks volumes – my head in the last few months, normally filled with fabrics and buttons and paper craft ideas has been replaced with scans, appointments, nursery designs, names… I just can’t concentrate! I haven’t been the wellest of bunnies over the last few weeks – but, I am now feeling stronger and ready for the challenges ahead! I am still very much involved in various exciting projects – future workshop plans, expansion projects, ideas for products, more branding, events… BUT from a personal perspective it is the most special time I have ever experienced. Again, it is another scary but exciting time – and just when I handed my notice in ‘I don’t quite know where this is going to go, and what the future will hold – except, that it feels right.’

So, watch this space as whatever happens whether it be work life, or personal – there are clearly exciting times ahead 🙂

PS – And yes, I am doing some crazy ‘bumpies’ including the relevant sized fruit or vegetable relative to the ever growing bubba over on Instagram… why not check it out! 🙂 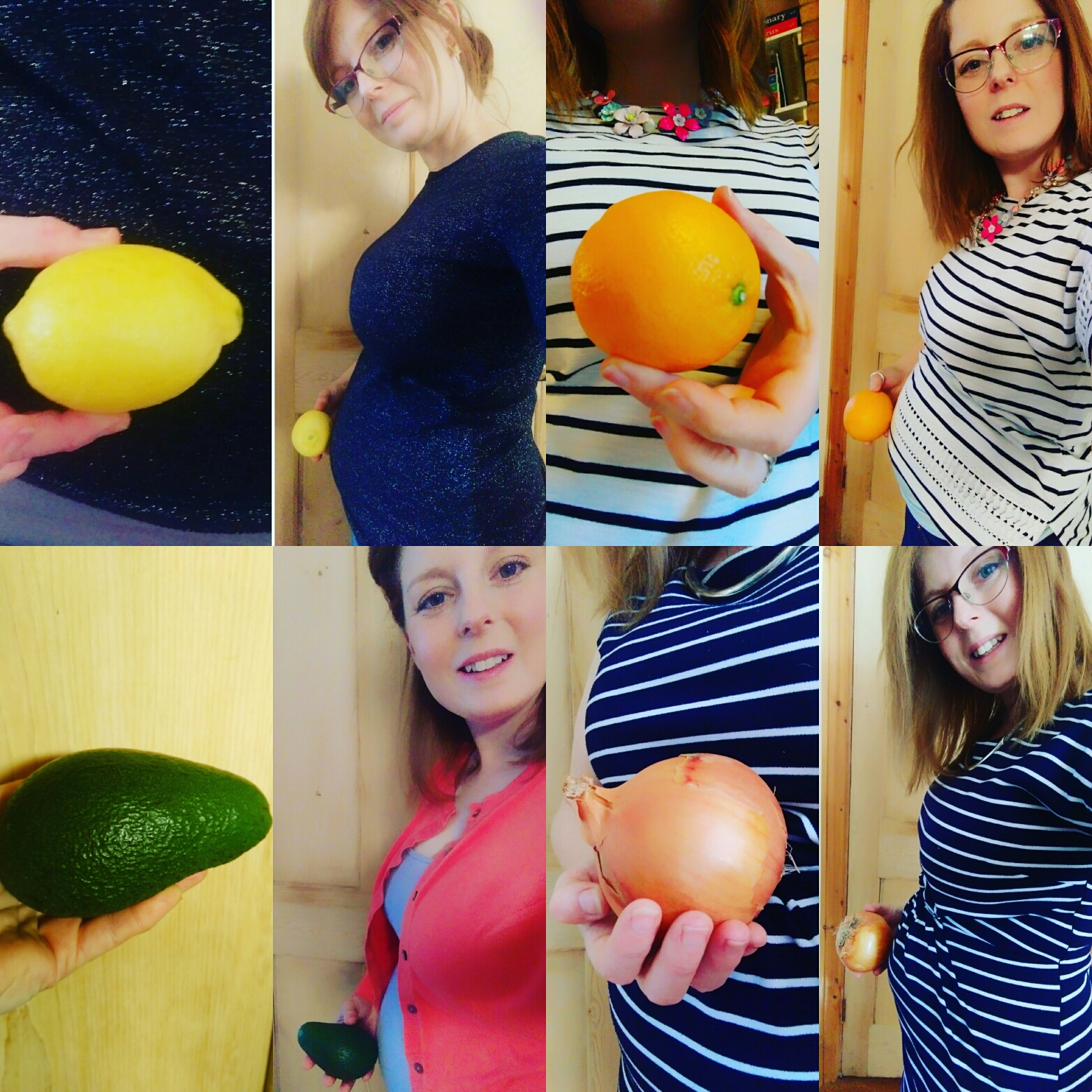